Kaseya, a company that provides IT management software to managed service providers (MSPs) and IT companies, has been hit with a REvil (aka Sodinokibi) ransomware attack at the dawn of the Fourth of July weekend, as reported in the company’s own announcement.

Kaseya has decided to also immediately shut down its software-as-a-service (SaaS) servers as a conservative security measure while investigations are ongoing.

The VSA software, which is typically used to distribute software updates to customers, was weaponized to push a malicious PowerShell script, which then loaded the REvil ransomware payload onto customer systems. It’s also important to note that non-Kaseya customers could also be affected via their service providers. 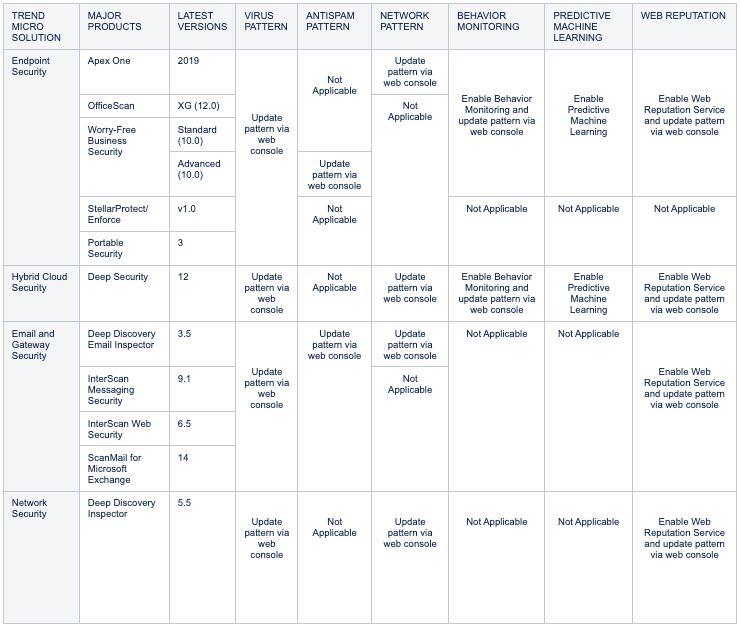 Make sure to always use the latest pattern available to detect the old and new variants of REvil/Sodinokibi Ransomware. Please refer to the KB article on Recommendations on how to best protect your network using Trend Micro products.

You may also check the article on Submitting suspicious or undetected virus for file analysis to Technical Support.