Through its lifetime, Emotet has been coming in waves. It first appeared in 2014 as banking malware that attempted to infect computers and steal sensitive information. On September of last year, it was provided as Malware-as-a-Service to other malware groups. Four months after, February this year, it utilized WiFi as an additional spreading capability. After 5 months of silence, Emotet’s activity spikes up, spreading via malspams with infected attachments & embedded malicious URLs.

In its latest malspam campaign, some emails were identified to be stolen from existing victims to make it look more legitimate. Some attachments were now PDF documents with malicious links, in addition to malspams that had the common office macro attachments. A few Emotet samples were found to deliver other notorious malware such as TRICKBOT and QAKBOT. 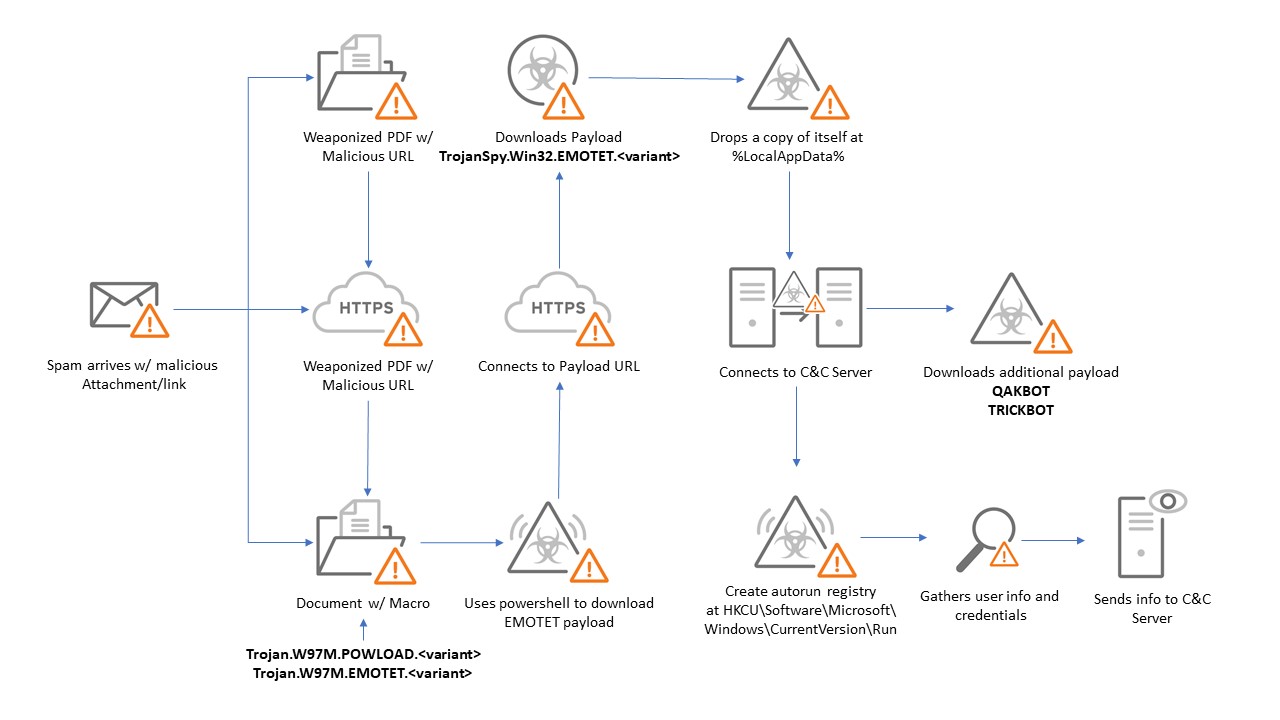 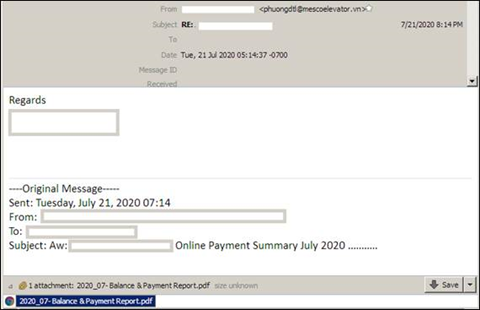 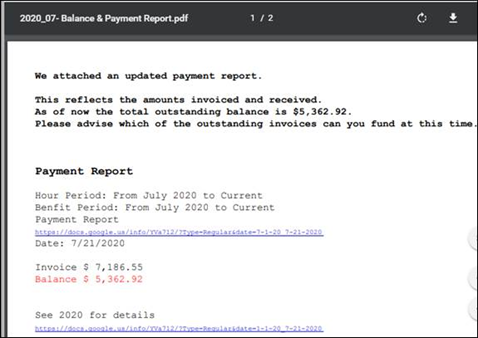